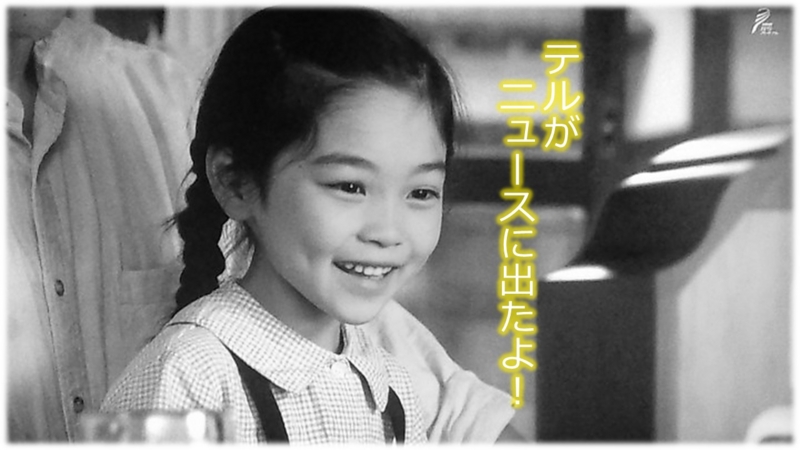 "He will give the forces all his best then certainly comes back.

"If I am a good girl, does he get back sooner?

Hanako lied wanting not to let her down.

Here you can find another informasion of Yuki Kajiura!

Misato gets to asleep hoping for Teru's early returning.

"What should I do even though I sad such a thing..."

Misato is longing for the return of Teru.

"Misato, your uncle Kichitaro has come."

"Misato, you have grown up so much since we met last time.

Kichitaro visit to Muraokas.
He came there for asking an autograph of Hanako for a son of his superior.
Misato eats Manju Kichiataro brought.

Kichitaro is looking at Misata drawing something.
He finds that Teru isn't there.
Misato hopes for the return of Teru.

"If he were not be able to come home, it would mean he has had serveed for the nation."

"Teru never be back?"

"I'm sorry, I said something unnecessary..."

Hanako greets Urushibara, Arima and Kurosawa with a glam face.

"How dare she says 'Gokigenyo' with shch a dark face." (Arima)

"It's all right if she can just read the copies without mistake." (Urushibara)

Hanako gives a sigh because all of news are military.

"Mrs. Muraoka, I found news of animal. It's a good news." (Kajiwara)

"Pronunce properly, Speak fluentry and Read each word on drafts precisely!
Checkup of the authorites is becoming more strict day by day.
It has got more important to read drafts correctly."

Misato gaze at the dog house of Teru.

Misato listens to the radio.

Then Hanako suddenly changes the draft and calls the dog Teru.

Misato delights at the news of Teru

It would be somethin wrong. (Miss Miwa)

By the way, Misato is played by Miku Iwasaki. 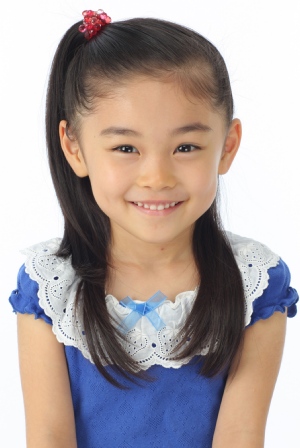 Let's wrap it up for today,
Gokigenyo, Sayonara.